2 NEW MALAYSIAN BILLIONAIRE DUE TO COVID19 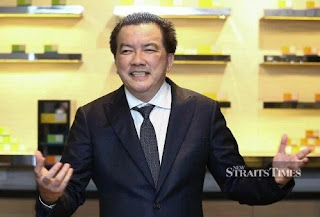 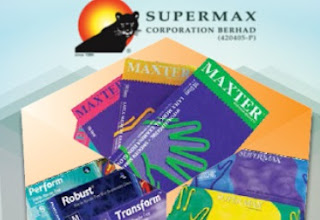 Supermax is a very interesting story. It does its own brand manufacturing, while others are mainly suppliers. Thai founded Supermax with his wife in 1987, starting it as a business trading latex gloves before venturing into manufacturing in 1989. It became the first manufacturer to come up with its own glove label, Supermax, in response to the government's call to brand Malaysian products. The company now exports to more than 160 countries and meets 12 per cent of the global demand for latex examination gloves, according to its website. Thai and his direct family members own 38 per cent of Supermax, according to company filings. He declined to comment for this story. Just like social distancing and temperature checks, wearing protective equipment has become the norm with the virus pandemic that has already killed more than 430,000 people worldwide. Global demand for rubber gloves could grow 11 per cent to 330 billion pieces this year, two-thirds of which is likely to come from Malaysia, the country's rubber glove manufacturers association estimates. 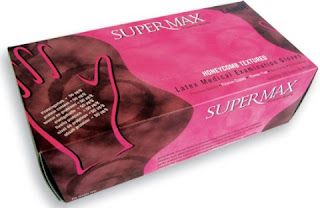 Malaysia became a glove powerhouse in the 1980s, when demand began to surge with the AIDS epidemic. Thanks to low labour costs, Malaysian entrepreneurs were able to set up shop. The country's plantations of rubber trees - British colonists introduced the plants originally from Brazil in the 1870s and its large oil industry help provide local manufacturers supplies to make the protective equipment.  Top Glove has more than tripled this year, lifting the net worth of its founder, Lim Wee Chai, to US$2.5 billion, according to Bloomberg calculations excluding the value of his pledged shares. The company reported a 366 per cent surge in net income to a record US$81 million for the three months through May, with sales also reaching an all-time high. Its executive director said in an analyst briefing on Thursday that "the best is yet to come," with a "more spectacular performance" for the quarters to follow. Local rivals Hartalega and Kossan Rubber have seen their stock double in 2020. That's pushed the value of the Hartalega stake held by founder Kuan Kam Hon and his family to US$4.8 billion, including shares indirectly owned through holding companies. Kossan Rubber's Lim Kuang Sia, who's now worth US$1.1 billion, also became a new billionaire this year.  But with a 394 per cent stock surge in 2020 through Monday, Supermax's ascent is unparalleled. 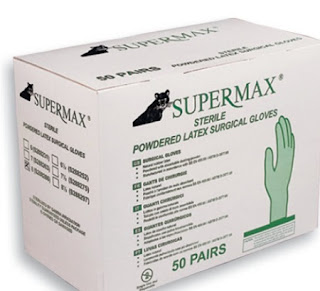 The company reported a 24 per cent increase in revenue to RM447 million for the three months through March, party driven by an "exponential surge in demand due to the Covid-19 pandemic. The company churns out 24 billion gloves annually and is looking to expand that to 44 billion by 2024, according to its 2019 annual report. It bought additional land to increase manufacturing capacity this month. Thai's rise to a billionaire hasn't come without controversy, though. He has appealed against a 2017 conviction for an insider trading offense he allegedly committed in 2007. He was sentenced to five years in jail and fined RM5 million for communicating non-public information about APL Industries Bhd, a company Supermax gained control of in 2005 that was delisted in 2009. While most analysts are positive on Supermax - eight of the 10 tracked by Bloomberg recommend buying the stock, and none advises to sell - some are saying Malaysian glovemakers are at risk should countries such as China expand their production, according to a Maybank Investment Bank Bhd report by Lee Yen Ling last week. Their shares gave up some gains on Monday, with Supermax losing 13 per cent for its biggest slump since Aug 2018. It regained 7.4 per cent at 10.50am in Kuala Lumpur. But for now, Supermax remains a favourite. The fact that the company manufactures its own brand of gloves means it may be able to sell at higher prices directly to end-customers, according to CGS-CIMB's Aw, who expects the industry boom to last past the immediate effect of Covid-19. For Kenanga Research analyst Raymond Choo Ping Khoon, too, Supermax has more good days ahead – not just because of the "abnormal demand and acute supply tightness," he wrote in a June 10 note, but also thanks to the "scrupulous execution of its expansion plans."
Source : NST 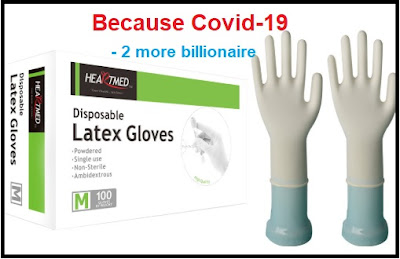